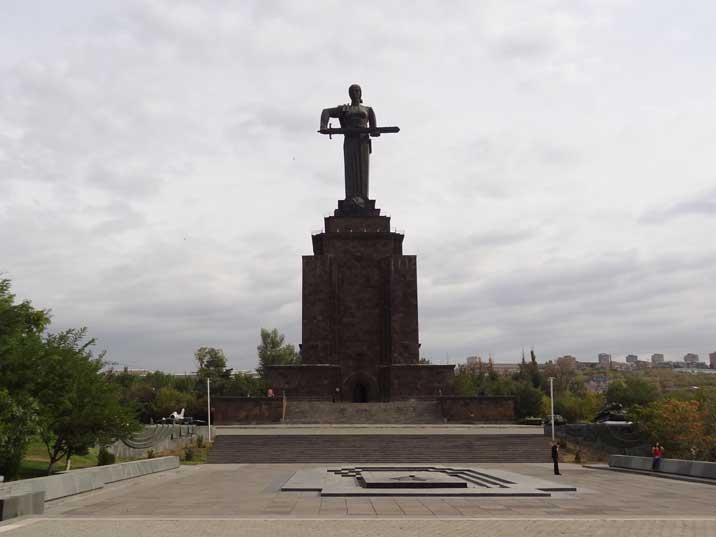 A visit to Yerevan Military Museum during August was the perfect opportunity to spend Sunday morning. Located inside the Mother of Armenia Monument from where the view on Yerevan city is great but also the unforgettable view of Ararat mountain is even greater.

The outdoor exhibition is interesting in terms of available exhibits. All are Soviet Military from World War II up to the 1980. Not many exhibits are available but the ones present are very famous and have long military history. Two ZiS-2 57mm anti tank guns from World War II in front of the building: 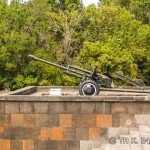 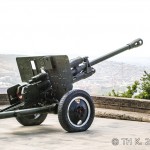 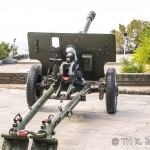 A MiG-19 is the only Military Aircraft exhibit. A Soviet second-generation, single-seat, twin jet-engined fighter aircraft. It was the first Soviet production aircraft capable of supersonic speeds in level flight. 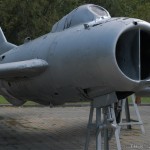 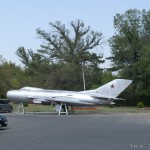 One T-34 tank is in front/right position from the monument. First deployed in 1940, it has often been described as the most effective, efficient, and influential tank design of World War II. 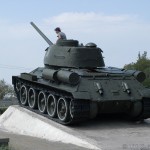 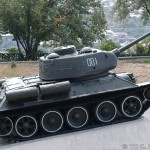 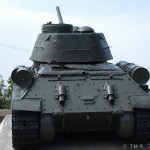 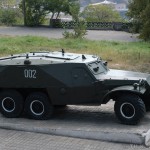 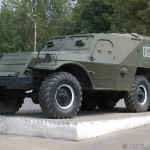 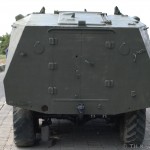 A BM-13 Katyusha launcher on a ZiS-151. BM-13 Katyusha multiple rocket launchers are a type of rocket artillery first built and fielded by the Soviet Union in World War II. 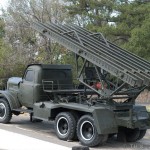 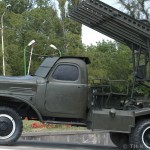 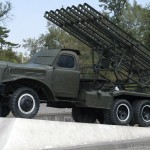 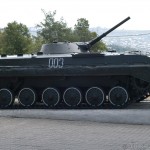 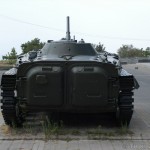 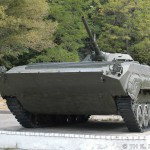 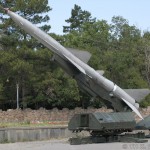 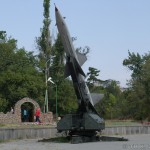 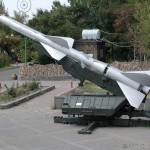